Hydro power is the most accessible, cost- effective, reliable and sustainable energy worldwide. The power of falling water has been used to produce electricity for over 130 years. In 1882 the first hydropower plant to serve a system of private and commercial customers was opened in Wisconsin, USA. A few years later, in 1895, Nikola Tesla and George Westinghouse built the first hydroelectric power plant in Niagara Falls.

Renewable energy supplies 21% of the electricity generation globally, with hydropower being the main renewable source. In many countries HP plays a vital role. In Norway and Brazil it represents more than 90% of the total consumption, and Albania, Island and Paraguay gain 100 % of its electricity from renewables. In Bulgaria 14% of the total electricity production is generated by hydroelectric power plants. 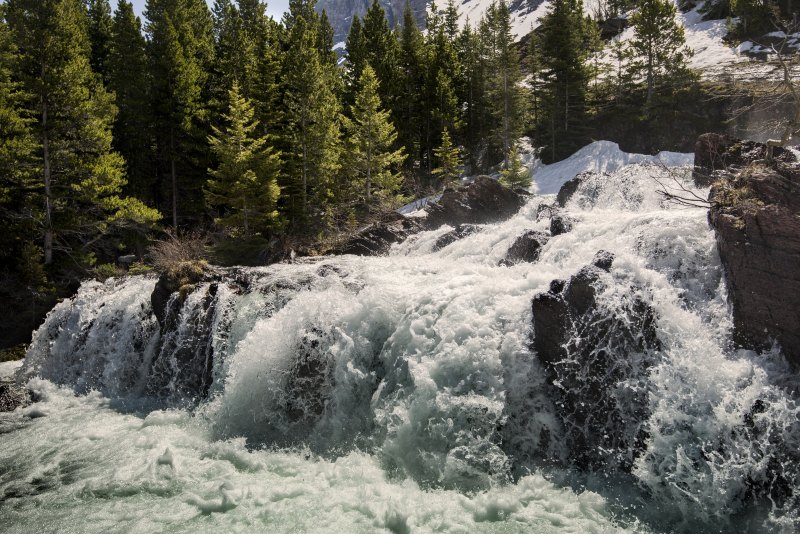 Hydropower’s importance is not limited to the production of energy. It plays a key role in greenhouse gas emissions reduction. Generating over 5 718 358 kWh of electricity in Bulgaria, it contributes to an annual avoidance of 491 690 tonnes of CO2 emissions, which translates into an annual CO2 cost avoidance of 5 934 698 BGN.

HP’s evident contribution to the reduction of greenhouse gases emissions for moving to a low-carbon economy in 2050 has an overall positive impact on the environment.

Another significant benefit of the sector is the opportunity for integrated water resource management to reduce the risk of natural disaster.

A member of the BICA

Hydropower Association is a member of the Bulgarian industrial capital association.